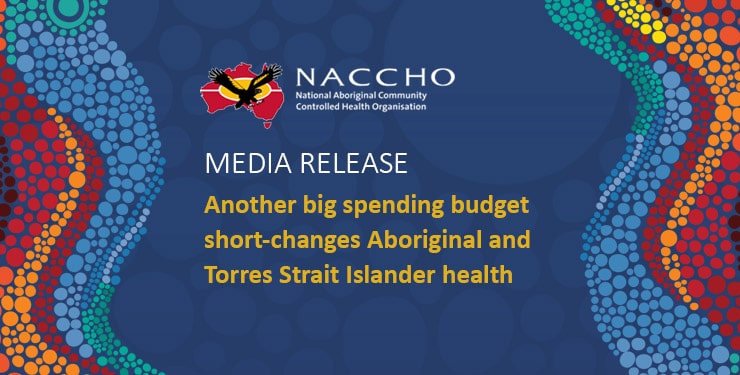 The National Aboriginal Community Controlled Health Organisation (NACCHO) has already welcomed the previously announced four-year rolling funding agreement for the sector, but this is just a necessary adjustment to support the current arrangements. ‘Business as usual’ is not going to close the health gap.

NACCHO is tiring of singular announcements in Aboriginal health while the health gap fails to close. Structural reform is required and substantial funding investment. The last three big-spending budgets were the Government’s opportunity to address this. They have failed to act.

The CEO of NACCHO, Pat Turner said, “Although I am grateful to see the Puggy Hunter Memorial Scholarship Scheme and support for screening services, mental health policy partnerships and $2.4m for ACCHOs to help in responding to the East Coast floods, I am disappointed that the core funding for our services has remained much the same. I am also worried that the Budget has assumed that ACCHOs’ expenditure will contract significantly after COVID. This may be a significant flaw in their modelling.”

NACCHO serves well over 410,000 clients per year, delivering over 3.1 million episodes of care, of which 1 million are delivered in remote communities. Its clinics are favoured by Aboriginal and Torres Strait Islander people and are directly controlled by the communities they serve. They are more cost-effective than mainstream health services and represent an effective investment means for the Commonwealth. The model was developed in 1971 – which predates Medicare itself – and can no longer be considered an unproved model of care.

The government has had the opportunity to fix the funding gap in three big-spending budgets focused on stimulus measures. If it had done so, at the same time, it could have delivered financial stimulus to the 550 local economies in which our services are located.

CEO Pat Turner said, “As long as this $4.4 billion funding gap remains and as long as there are funding gaps elsewhere – in particular, in housing – we cannot expect the unconscionable health gap to close. This Budget is an opportunity lost. NACCHO calls upon the Government to close the funding gap for Aboriginal and Torres Strait Islander people.” 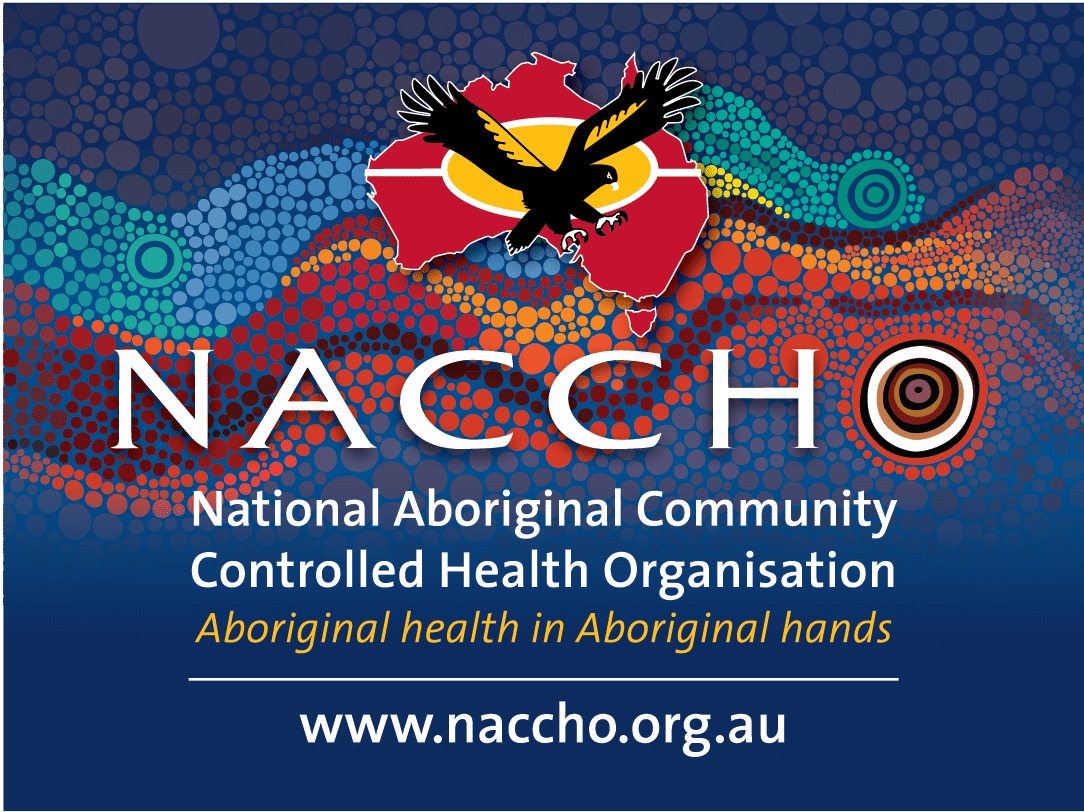 Plenty of good news for Aboriginal health, but plenty of questions remain