Australia
is perceived on the global stage as a world leader in HIV prevention and treatment.
But considering the high prevalence of this issue in Aboriginal and Torres
Strait Islander communities, NACCHO understands there is still some way to go.

NACCHO
thanks the Government for their ongoing support for people with HIV, BBV and
STI’s with the additional funding announced to six national peak organisations,
of around $3 million for 2020-21.

“Exposure
to STIs differs for Aboriginal and Torres Strait Islander people. Our women are
diagnosed with HIV, STIs and BBVs at a greater rate than other Australian women
and are facing infertility, ectopic pregnancy, spontaneous preterm birth or
still-birth,” said Dr Dawn Casey, Deputy CEO of NACCHO who spoke at the 2019
parliamentary World AIDS Day breakfast this week.

“NACCHO believes this requires greater recognition and
commitment from all levels of government to work collaboratively across
portfolios and mainstream organisations. A good example is the current
partnership between the Commonwealth Department of Health and NACCHO to address
the syphilis outbreak, which has been extraordinary! It highlights innovation
in science and the great work done on the ground by Aboriginal health workers.”

Dr Casey said, “There is no
better way to provide healthcare than through the 145 Aboriginal Community
Controlled Health Organisations (ACCHOs), who deliver holistic, culturally
safe, comprehensive primary healthcare across Australia, including those living
in very remote areas. Studies have shown that ACCHOs are 23% better at
attracting and retaining Aboriginal and Torres Strait Islander clients than
mainstream providers. If funded adequately ACCHOs are the
solution to addressing the increasing rates of STIs, BBVs and HIV/AIDS.”

South Australian Health and
Medical Research Institute (SAHMRI) Head, Aboriginal Health Equity—Sexual
Health and Wellbeing, A/Prof James Ward said, “ATSIHAW has grown bigger, with
132 ATSIHAW events to be held by 73 organisations across Australia this year –
mostly in ACCHOs. ACCHOs have embraced ATSIHAW wholeheartedly and this has been
key to ATSIHAW’s success. Community engagement has been pivotal to the improvements
in Australia’s HIV response and it’s time to focus on getting HIV rates down in
our communities.” 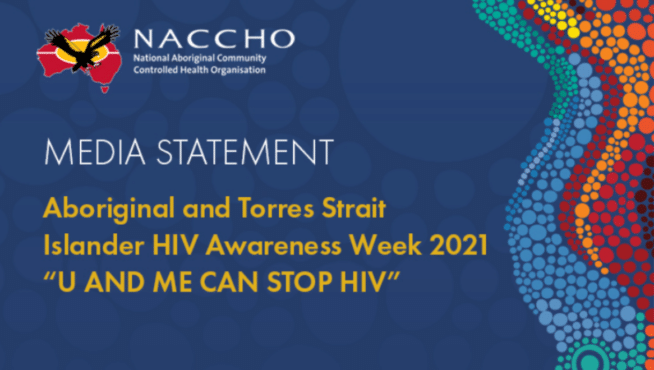 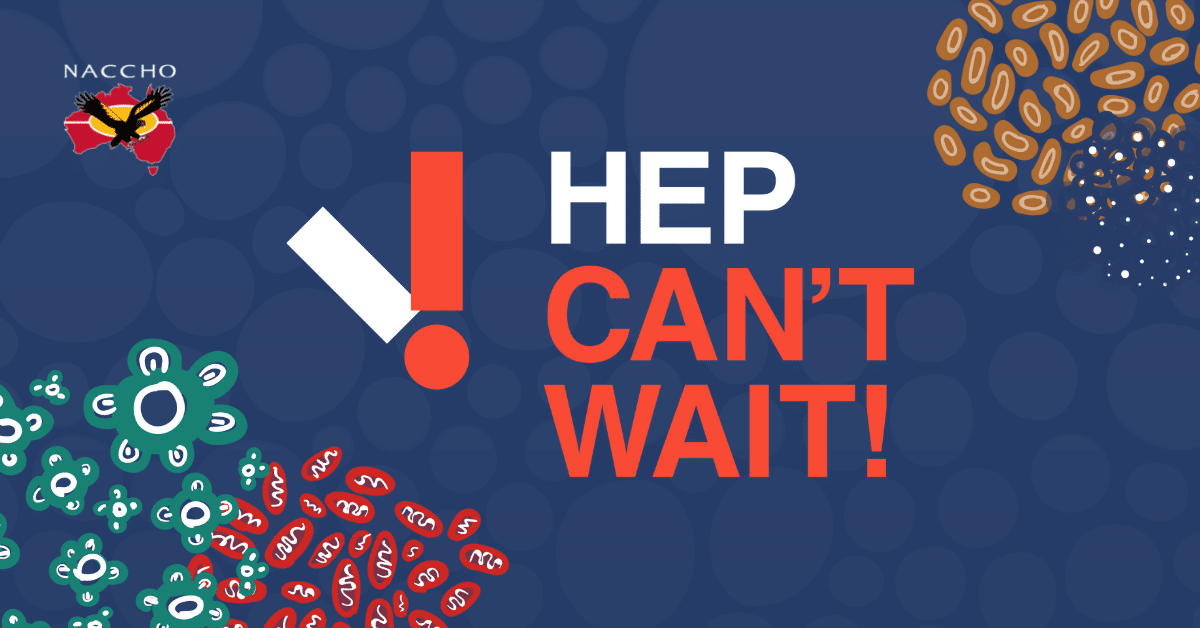