The Morrison Government is investing an additional $90 million over three years under the Indigenous Australians’ Health Programme (IAHP) to further support the delivery of culturally appropriate, comprehensive primary health care.

As at 1 July next year, the Morrison Government will introduce major enhancements to the way it distributes funding to ACCHS for primary health care under the Indigenous Australians’ Health Programme (IAHP).

The Government has partnered with key stakeholders including the National Aboriginal Community Controlled Health Organisation (NACCHO) and the Australian Medical Association to develop a revised funding model.

Minister for Health Greg Hunt welcomed the partnership and said the implementation of the funding model will deliver real benefits on several fronts.

“Importantly, no service will lose funding under the new funding model. Funding levels will be maintained in real terms.”

In addition, all services will receive annual wage indexation increases. Funding will be distributed more fairly and transparently, and will be based on activity levels, the cost of delivering services, and the relative health needs of locations.

Minister Hunt said, “Finalising the model is a significant achievement that has been made possible as a result of our ongoing collaboration and shared commitment to Closing the Gap.”

“There has been good progress across a range of health and social outcomes. For example, at the end of last year, 97 per cent of Aboriginal and Torres Strait Islander children aged five years were fully immunised.”

“I pay tribute to NACCHO and the ACCHS state and territory sector support organisations.”

“They are an important component of the Australian Government’s investment in Closing the Gap in health outcomes for Aboriginal and Torres Strait Islander people,” Minister Hunt said.

“The new funding arrangement will allow our community controlled health services to have certainty on their funding for the next three years,” she said.

“In particular we are pleased that an additional $90 million over three years will be provided to the sector and will support services. Of course more funding is still needed and we will continue to work with government in this regard.”

The Morrison Government is committed to improving the health and wellbeing of all Australians.

The Government has a long-standing and important commitment to achieving health equity between Indigenous and non-Indigenous Australians. 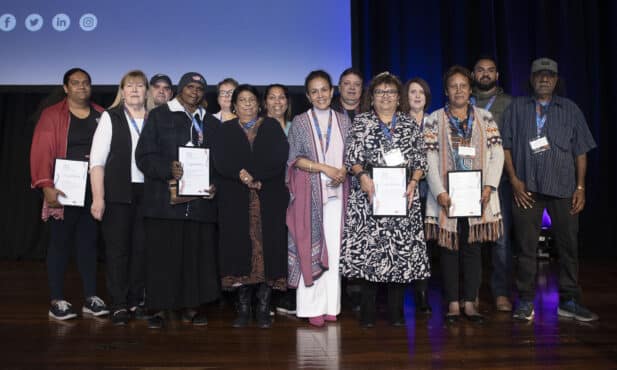 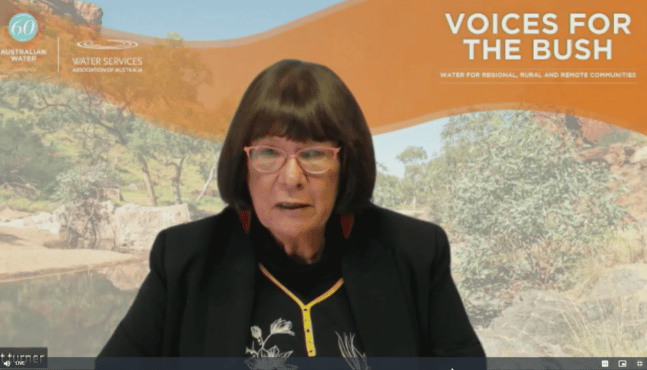 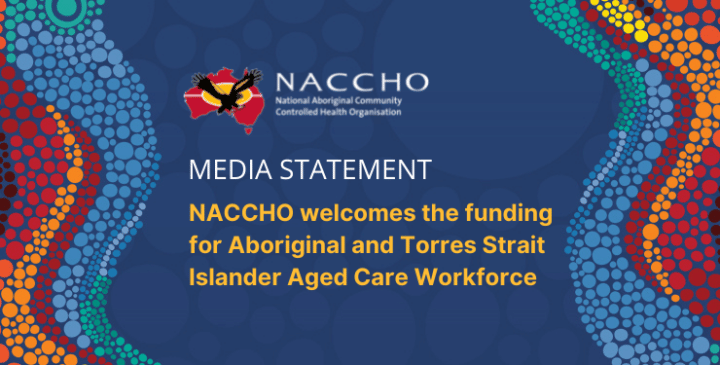