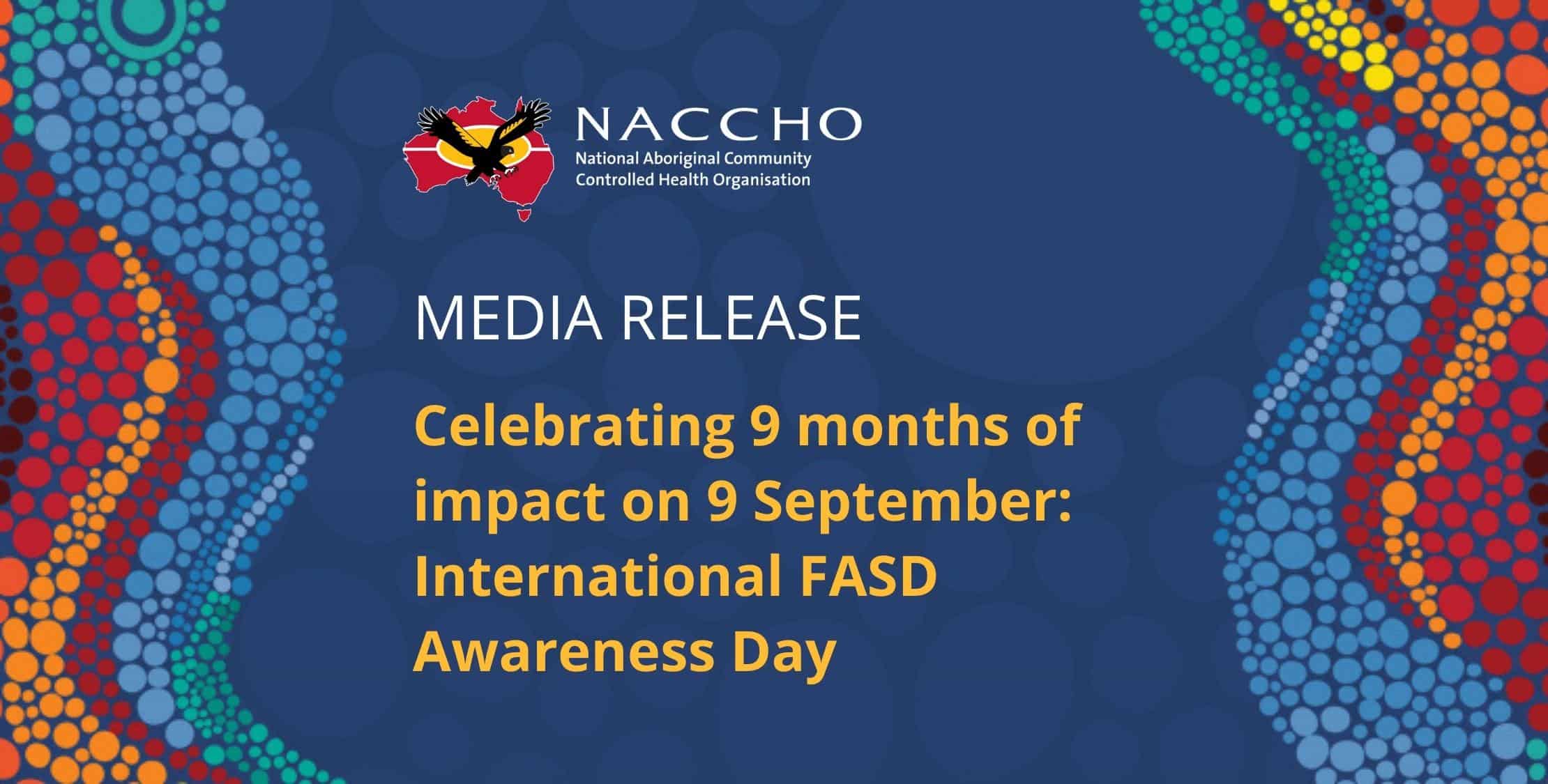 With the tagline ‘The moment you start trying is the moment to stop drinking’, the campaign features nationally on television, radio, digital and out-of-home channels and runs until July 2024.

The results of the ongoing evaluation led by the University of Adelaide demonstrates that Every Moment Matters is overcoming the mixed messages people often receive about alcohol and pregnancy.

Key findings from a survey of 800 Australians found, that in response to viewing the ad:

“We can all play a role in supporting alcohol free pregnancies. Every Moment Matters provides Australians with health information about how alcohol use during pregnancy can lead to FASD, as well as increasing the risk of miscarriage, stillbirth, premature birth, and low birth weight.”

The campaign advertisement has been viewed more than 17 million times (from 10 January to 26 June 2022) on digital channels, directing people to the website where they can view resources and information about alcohol, pregnancy and breastfeeding, including evidence-based harm minimisation strategies for women who breastfeed that drink alcohol.

Federal Minister for Health and Aged Care, Mark Butler said “The Australian Government is committed to reducing the prevalence and impact of FASD on individuals, families, carers and communities.

“We can prevent this and change lives by raising awareness of the effects of drinking alcohol during pregnancy and while breastfeeding, which is why this campaign is so important.”

The campaign is based on the National Health and Medical Research Council’s Australian Guidelines to reduce health risks from drinking (the Guidelines), which say that women who are pregnant should not drink alcohol, and for women who are breastfeeding, not drinking alcohol is safest for their baby.

As part of the campaign, the National Organisation for Fetal Alcohol Spectrum Disorder (NOFASD Australia) launched resources for Alcohol and Drug Workers, and will soon launch resources for people involved in Out-of-Home Care.

NOFASD COO Sophie Harrington said, “NOFASD is committed to preventing alcohol exposed pregnancies, and improving the quality of life of people living with FASD. That’s why we’re excited to launch resources that inform and support frontline services that work with people who have FASD, their parents and carers, as well as women who may be alcohol dependent.”

NACCHO CEO Pat Turner said, “FASD is a whole of community issue. We look forward to launching the Strong Born campaign with ACCHOs across rural and remote Australia next month. The campaign will support mums, their families, their communities, their health practitioners and health services, to bring everyone together to help prevent and better understand the issues that contribute to FASD.”

To access the new resource and to find out more about the campaign, visit everymomentmatters.org.au

Milestone agreement to close the gap in Aboriginal health