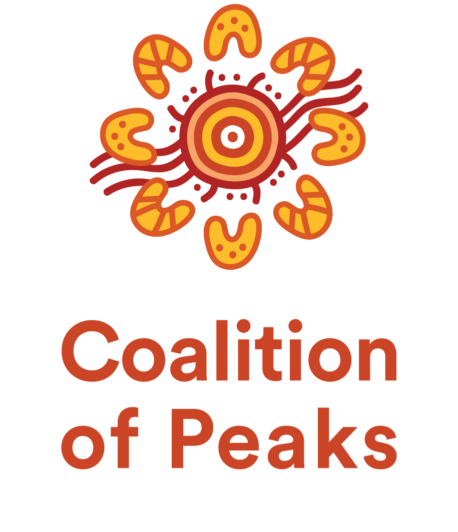 *NACCHO, acknowledges the Traditional Owners of this land which continues to be under their ongoing custodianship. We pay our respect to Elders past, present and emerging.
Aboriginal and Torres Strait Islander people should be aware that this website may contain images, voices and names of people who have passed away.