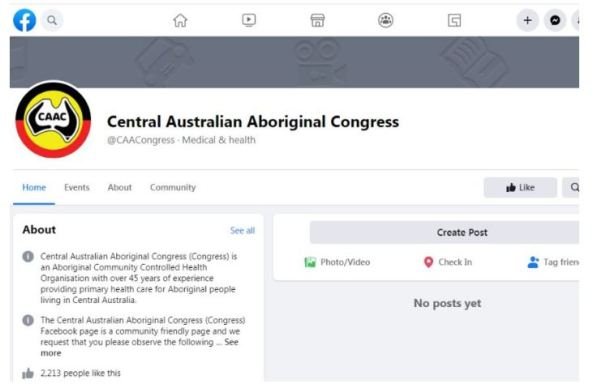 Indigenous health and media groups fear Facebook’s shutdown of community pages could have a dangerous impact on regional communities during the rollout of COVID-19 vaccines. Crucial sources of information have been lost as small media outlets, community noticeboards and health services have been caught up in Facebooks’ sweeping shutdown of Australian news. Facebook has blocked the feeds of Australian news companies on its site and is preventing users from sharing Australian news content. The tech giant is pushing back against the federal government’s plans to make it and Google pay for publishing Australian news content — a world-leading initiative the companies have fiercely resisted.

But the effect of Facebook’s ploy has extended well beyond major media companies. Several Aboriginal community-controlled health services have had their posts blocked, including organisations such as the Aboriginal Medical Services Alliance NT (AMSANT), Central Australian Aboriginal Congress (CAAC) and Danila Dilba Health Service. CAAC, a community-controlled primary health care provider, vented its frustration on Twitter at the timing of Facebook’s move, given the impending COVID-19 vaccine rollout to Indigenous communities, “A primary vehicle for health promotion, disabled at a crucial time,” it tweeted. 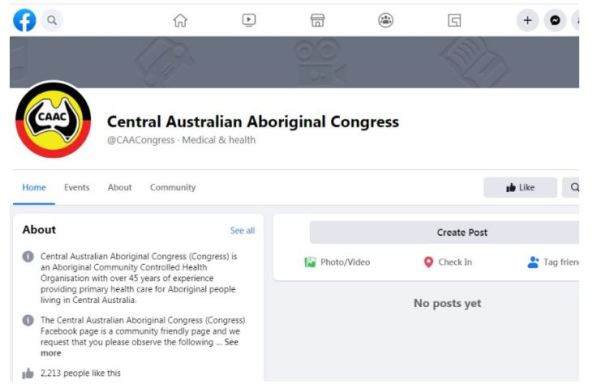 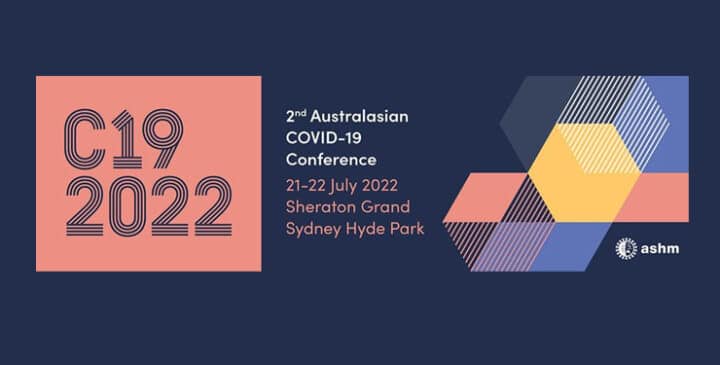 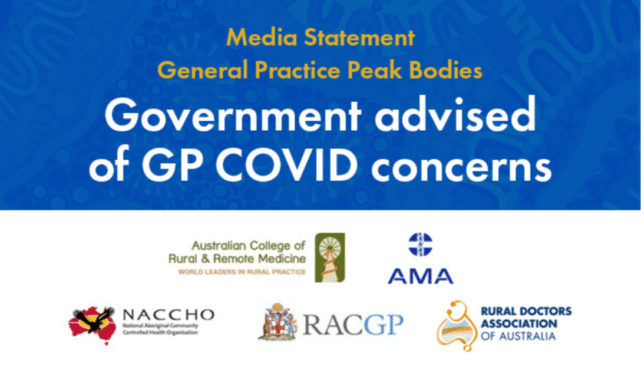 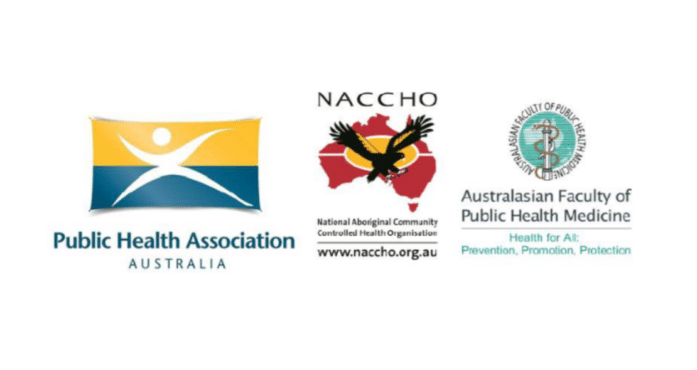 Invest in Public Health Workforce now, before the next pandemic hits