A joint funding pool is being established by Australian governments to strengthen the Aboriginal and Torres Strait Islander community-controlled sector to deliver vital services to communities and help deliver on the commitments of Priority Reform Two under the new National Agreement on Closing the Gap.

The Commonwealth Government has announced an initial contribution of $46.5million over four years, with the Victorian Government adding an additional $3.3 million.

“The Coalition of Peaks fought hard to put Aboriginal and Torres Strait Islander community-controlled organisations at the centre of the new National Agreement on Closing the Gap. They deliver better services for our people, get better outcomes, protect our cultures and employ more First Nations people in their home communities,” Ms Turner said.

“This new funding for the initial delivery of Priority Reform Two will help strengthen and build the Aboriginal and Torres Strait Islander community-controlled sector to deliver additional services to First Nations people, including in new areas like housing and early childhood.” Ms Turner said.

Chair of SNAICC – National Voice for our Children, Muriel Bamblett, said, “This initial funding is just a start. We thank the Victorian Government for their early commitment. The Coalition of Peaks are looking forward to all governments stepping up and making their contribution.”

“The Coalition of Peaks are looking forward to working with all governments on agreeing priorities for the funding pool and making sure it delivers on what Aboriginal and Torres Strait Islander people say is needed to strengthen our services on the ground.” Ms Bamblett said.

The funding comes on the heels of the unveiling of the new National Agreement on Closing the Gap which was signed last week.

The new National Agreement is built around four Priority Reform areas and outcomes: 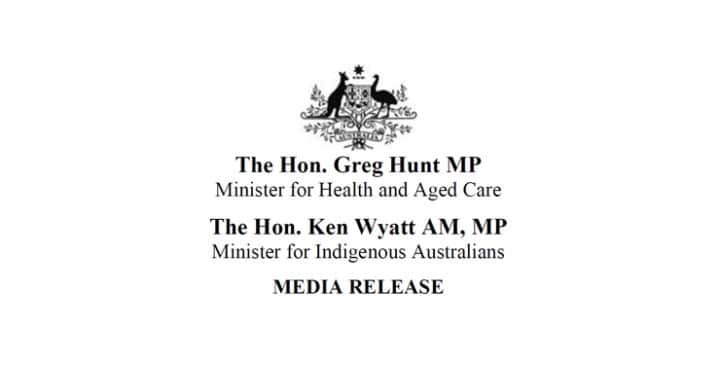 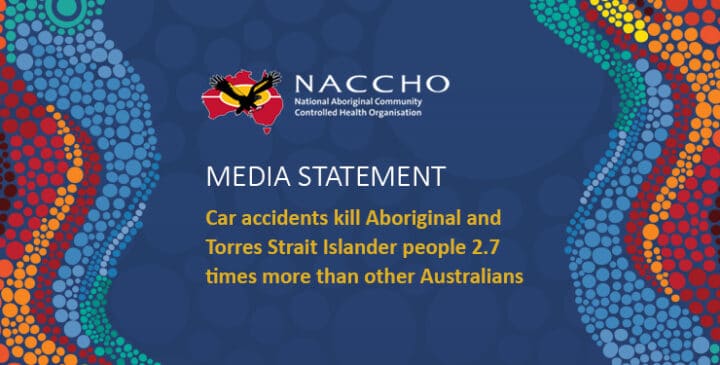 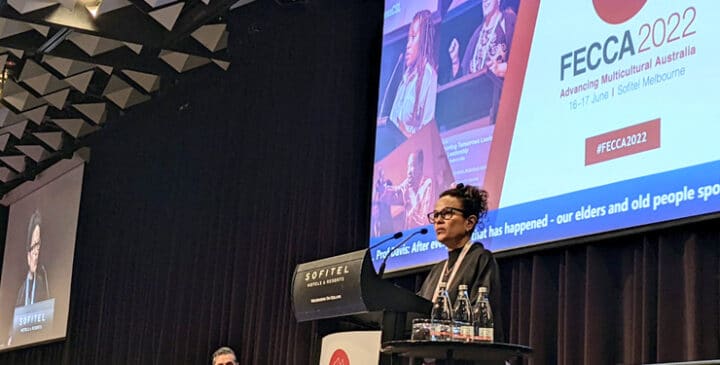