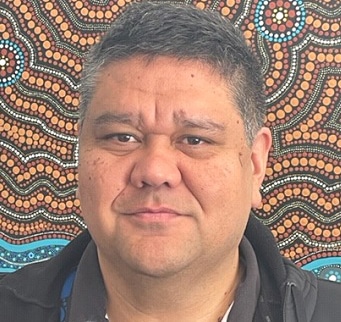 Graduating in 1998, Kane started as a health worker at Danila Dilba Health Service in Darwin, NT, then moved to a community health clinic (Bagot) for two years. Kane ran the men’s health program in the NT at the Heart Foundation before moving into the Clinic Manager’s role at Danila Dilba for seven years; during this time he acted as the CEO for a period of six months. Kane then moved to Wollongong, NSW, commuting to Sydney to work at the Aboriginal Legal Service as the Regional Manager of the South-Central Region and acting for a period as the legal service’s CEO. Kane returned to his original passion when he took on the role of Comprehensive Care Practice Unit Manager at NACCHO affiliate, the AH&MRC. He is currently CEO of lllawarra Aboriginal Medical Service and a proud board member of both the AH&MRC and NACCHO. 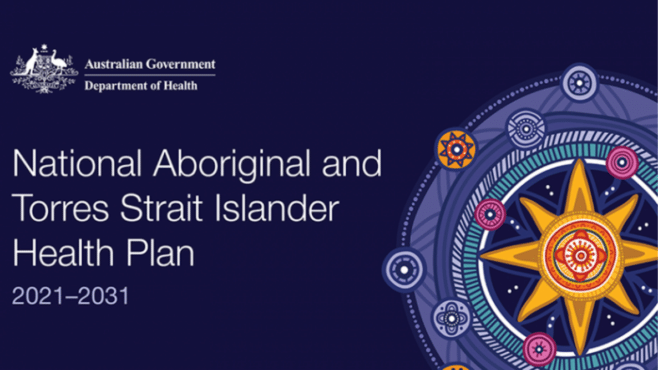 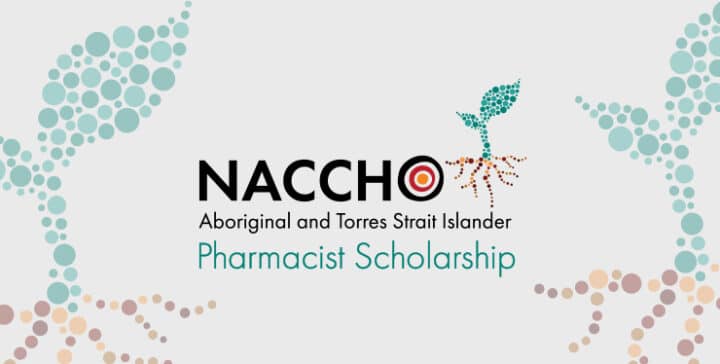 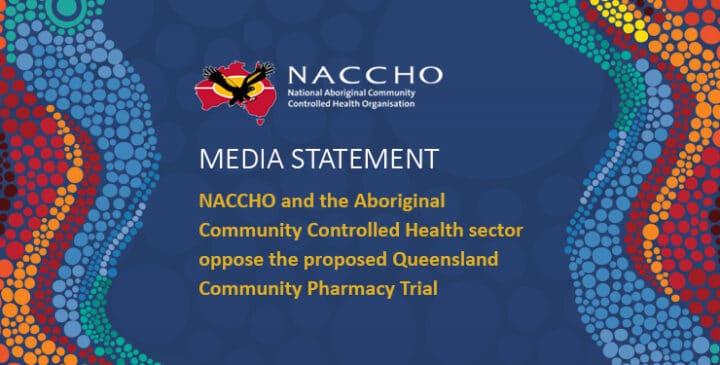