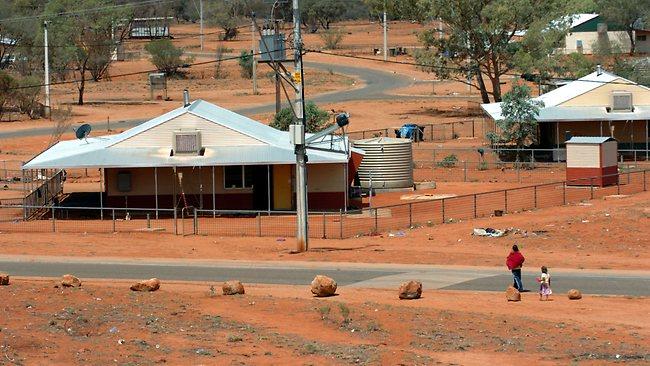 Ministers from South Australia, Queensland and Western Australia have recently expressed concern that the Federal government will not renew the current Commonwealth State funding agreement for Indigenous Housing.

Mr John Singer, Chairperson of NACCHO said, “the recent review of the current agreement provided to the Department of Prime Minister and Cabinet highlights the key role of safe and effective housing for Indigenous health.  In fact, it makes this point in its very first sentence,” said John Singer. The review documents progress in the provision of Indigenous housing by the current funding agreement. It stresses the need for funded long-term maintenance programs to sustain the gains made as well as further investment to address the continued need. It also proposes ways to better monitor whether new funding is making a difference.

As acknowledged by the Turnbull government last month in their publication My Life, My Lead housing is just one well known and understood social cultural determinant factor along with education, employment, justice and income that impact on a person’s health and well-being at each stage of life.

“NACCHO believes that the evidence both in Australia and from international experts such as the UN Human Rights Council, Report of the Special Rapporteur on the rights of indigenous peoples is very clear, that a lack of adequate and functional housing as well as overcrowding remains a significant impediment to improving all aspects of Aboriginal and Torres Strait Islander health. It is critical to fix this situation now,” said John Singer. 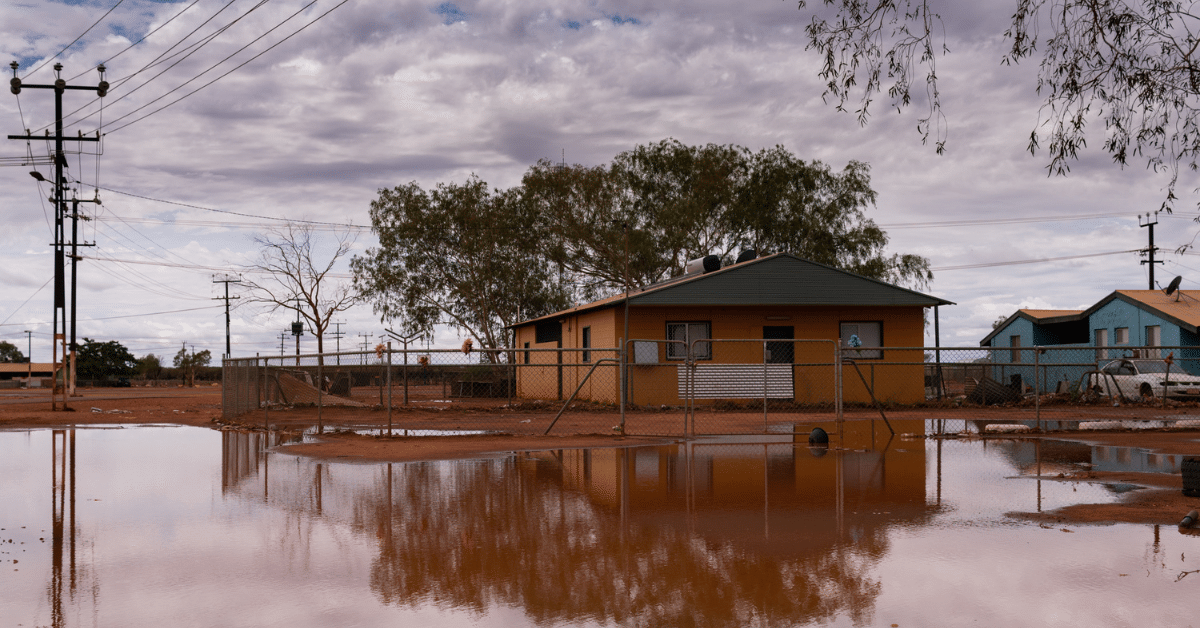