Over 4,500 Aboriginal and Torres Strait Islander people are living with the effects of acute rheumatic fever, the precursor to RHD, or have RHD. If action is not taken now it is estimated another 10,000 will have developed ARF or RHD by 2031.

NACCHO Chief Executive Officer and Co-Chair of END RHD, Ms Patricia Turner AM said, “With Aboriginal and Torres Strait Islander people being 122 times more likely to have RHD than other Australians, it has become a priority issue for us to confront. In some of our communities, the average age of death from RHD is just over 40 years of age.

“These statistics alone speak to the urgency of increased comprehensive and collaborative action. We want to put ourselves in the strongest position to end this disease over the coming decades.”

NACCHO is a founding member of END RHD, an alliance of health, research and community organisations seeking to amplify efforts to end rheumatic heart disease in Australia through advocacy and engagement.

To affirm the continued effort by NACCHO and its members to eradicate this disease, NACCHO encourages all Australians to show their support by pledging their commitment to ending RHD on the END RHD website: https://endrhd.org.au/take-action/.

RHD can have devastating effects and is a form of permanent heart damage which results from a throat or skin infection caused by Strep A bacteria. Although it is most commonly experienced by individuals living in developing countries, Australia has some of the highest rates of the disease in the world, occurring almost exclusively in Aboriginal and Torres Strait Islander communities.

In February 2019, NACCHO also welcomed an announcement from the Hon Ken Wyatt AM, Minister for Indigenous Australians, that saw the Federal Government commit $35 million over three years to support the creation of a vaccine that could end RHD in Australia.

For media enquiries or for interviews contact Marlee Silva, marlee.silva@coxinallridgeway.com.au or 0431876738.– 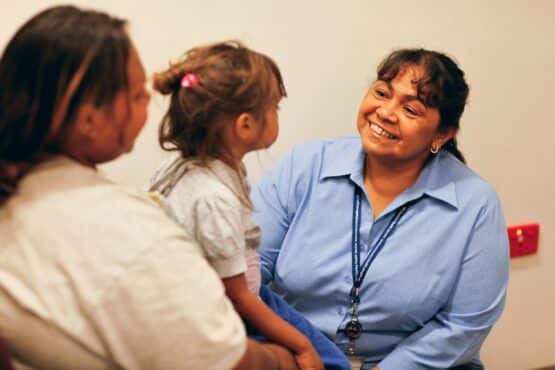 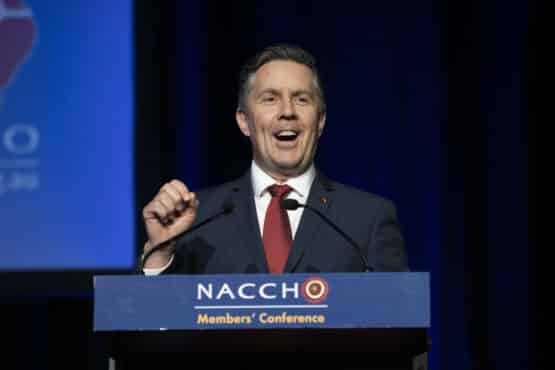 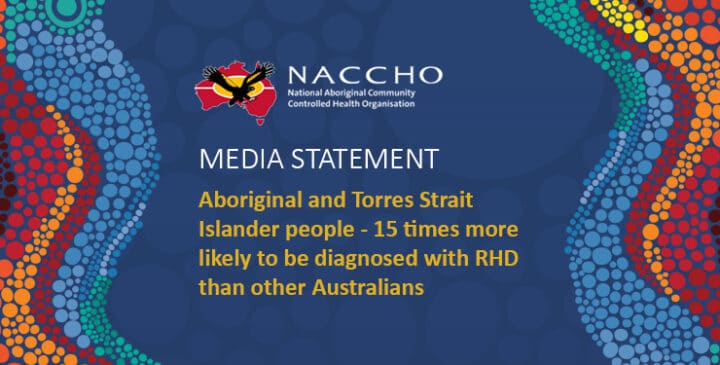